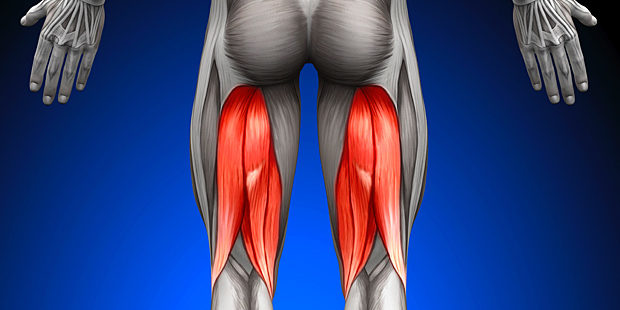 This is the group of muscles that we find get tight due to a sedentary lifestyle and working at the computer for long periods of time! “Ham” from the Old English “ham or hom” meaning hollow or bend at the knee. “String” refers to tendons. The tendons of a pig’s hamstring muscle can be used to suspend ham during curing, which explains the origin of the muscle’s name

Posterior thigh (behind the thigh) made of a large group of muscles. Often called the biceps of the lower body. Hamstrings are the string like tendons felt on either side of the back of the knee. They all insert on the tibia and fibula of the lower leg and insert on the femur (thigh bone)

The muscle group’s made up of THREE muscles with FOUR attachments:

The Benefits of Moving

Importance of a neutral spine

A brief history of Pilates

The benefits of strength training for older adults
Go to Top